Kali, called Smashan (cremation grounds) Tara (the savioress), is Lilith as the great devourer and destroyer. In a Left Hand Path perspective Kali is the force which we find within ourselves through looking deep within her, facing her terrors and through union with the feminine, empower a slumbering aspect of our psyche. Kali in a Tantric aspect is the blackness which crystallizes within the magician, the fire which exists in the void which is a symbol of her fiery nature. Lilith is the Black Serpent representing fleshly desire and Will to Flesh.

Kali is one of the 17 names of Lilith, whom is our patron Goddess of Sorcery and Magick. She is the devourer of all; she who awakens man and woman to the positive aspects of consciousness; the Mind itself. Go forth to Kali without fear, like a child to his mother. Kali is first shown as being Black, covered in ashes and covered in a garland of human skulls and heads, she stands upon the corpse of Shiva who is her mate, she devours and nurtures those who come unto her.

She is depicted as a woman who stands upon her mate, Mahadeva, who is the corpse god and when she copulates with Shiva he is called Mahakala, he is erect and cold below the Black Goddess. Kali stands fierce upon this corpse, her left foot on his legs and right on his chest. In dreaming practice or meditation, one may envision her feet becoming like tree roots which sink deep into the corpse of Mahadeva. The significance will be explained shortly.

Kali is the embodiment of the dragon of chaos, Azhdeha, and Tiamat. She is the manifestation of primal darkness made flesh, the enfleshed Daemonic Feminine. It is significant to understand that in forms of Left Hand Tantric Paths, the Graveyard and cremation ground is a gateway unto Her. The fanged goddess, who drips blood and holds the beheading blade calls to your dreams, your deepest desires. Go forth unto her and face that which is either your doom or your becoming. Kali cares not for the weak and the ones who cannot face their inner darkness; Her children are of the Dragon, the serpent which contains the inner Fire of Her very essence. 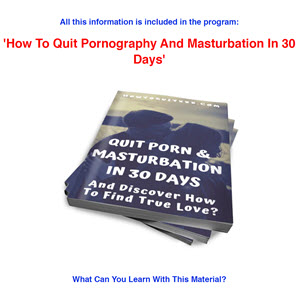